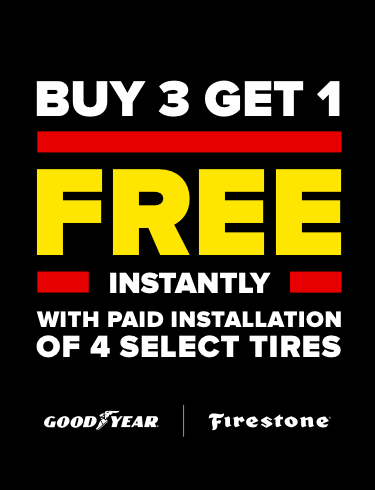 Most vehicles. Instant rebate on purchase and paid installation of 4 select passenger or light truck tires. Free tire is the lowest priced tire. Eligibility depends on tire size and model. TPMS reset not included, see store for possible extra charge. Discount based on regular non-discounted retail price. Disposal fees extra, where permitted. Shop fees additional, see store for details and applicability. Not valid with other offers. Coupon must be presented at time of service. No cash value. Void where prohibited. Valid at participating locations in Canada 04/01/2021 – 05/24/2021. 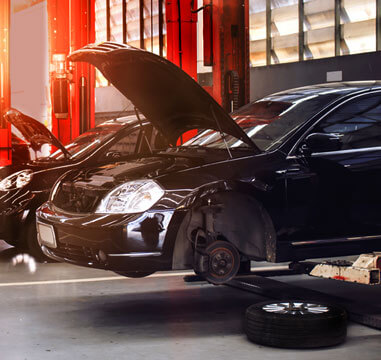 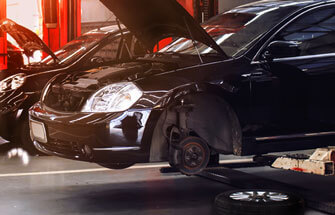 Most Vehicles. Excludes tax, tires, batteries, and oil changes. Discount off regular retail price. Taxes and/or disposal fees extra, where permitted. Shop fees additional, see store for details and applicability. Not valid with other offers. Coupon must be presented at time of service. No cash value. Void where prohibited. Valid at participating locations in Canada 4/01/2021 - 4/30/2021. 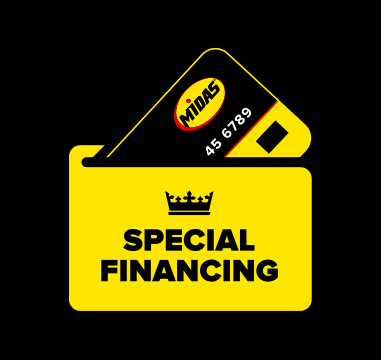 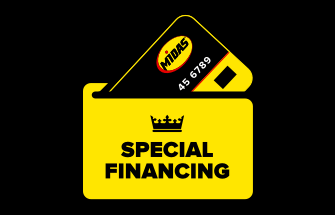 GET THE TIRES & REPAIRS YOU NEED TODAY

WITH THE MIDAS CREDIT CARD 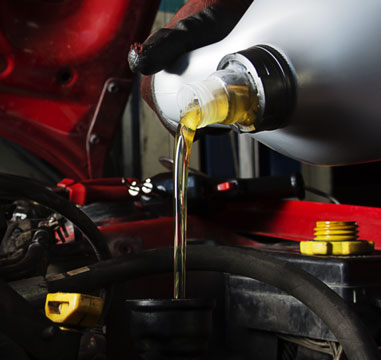 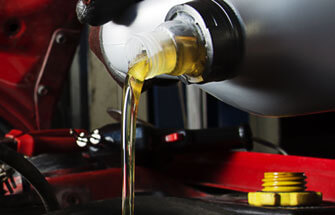 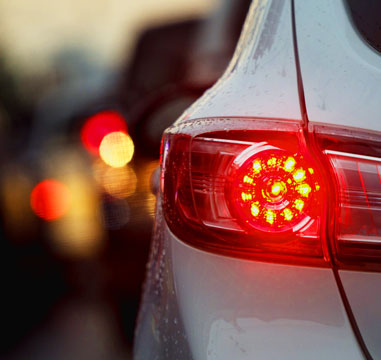 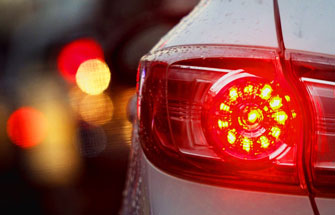 With a Limited Lifetime Guarantee on Brake Pads or Shoes. Most vehicles.

Midas lachine is your one-stop shop for brakes, oil changes, tires and all your auto repair needs.

True professionalism and honesty. Thank you to Craig & his team.

They took the time to do the job well very satisfied with their service and care.

Had a two small things to get looked after, and without failure the service was incredible both at the desk and in the garage. They know how to look after clients that they will want come back.

I have tried a few Midas garages and was not impressed with their service and their staff. Though after being exposed to Midas in Lachine on Victoria street that has become my Garage. They set up appointments and really look after their clients with genuine care. they have earned my trust and I highly recommend them. Craig and his colleague's services are honest. I have seen them help other clients with care as they are not pushy nor do they take advantage. They show respect to people and their cars and make you feel like you are well looked after. For me it is about the people the service, the value and the price. Midas in Lachine has it all. Thank you for looking after me.

I drove from Rhode Island to Montreal, QC to visit family. After crossing into Canada, a drill bit found its way into my passenger side rear tire. I stopped by the Midas shop at 3187 Victoria St. in Lachine, QC after hours... People were still in the shop trying to finish a few jobs before closing-up shop. Despite the late hour, they agree to take us in and fix my flat tire. They were done in little time and were extremely friendly all along. They never made us feel like we were being a nuisance, quite to the contrary. And the repair was inexpensive to boot. These guys deserve your business. They are a true, top notch team and I can't thank them enough for their help and most pleasant attitudes. Warmest thanks! Alain and Caroline

I experienced a problem with my car while driving on Autoroute 20. As a female who knows very little about cars, and who is new to Montreal, this was a rather stressful experience. I exited at Lachine and drove (very slowly) to the nearest auto repair, which was Midas Lachine. They were wonderful - friendly and helpful. They assisted me immediately and I was back on the road in no time. I will definitely use them in future.

Changed my oil and filters

Use the button to copy the text of your review.

Please click the Yelp or Google Places icon below, then click Write a Review. Follow the instructions to publish your review. To Paste the text on Windows use "control + v". On a Mac use "command + v"

Press and hold inside the review text to copy your review.

Select the Yelp or Google Places icon below, then select Write a Review. Press and hold inside the review space to paste your review.